There are five types of congenital myopathies 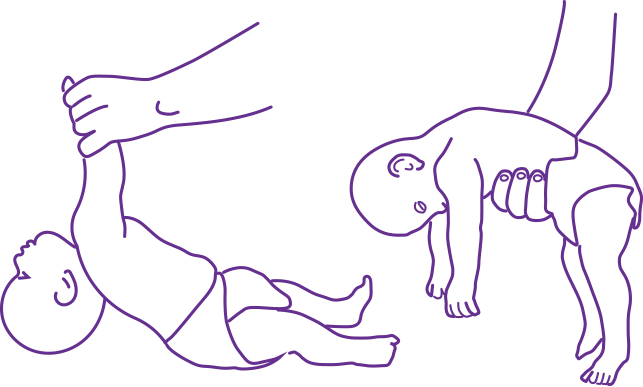 CM usually manifests at birth or shortly thereafter. Babies with CM tend to be floppy, have absent or reduced muscle reflexes, weak muscles and have delays in reaching their motor milestones such as rolling over, sitting up, and crawling. Babies may also appear to have long, expressionless faces due to weak facial muscles.

Many subtypes of CM share some common symptoms although it is likely not all symptoms will be present.

The course of a myopathy is usually non-progressive – that is, it usually does not worsen over a person’s lifetime. Some children with myopathies gain strength as they grow older. 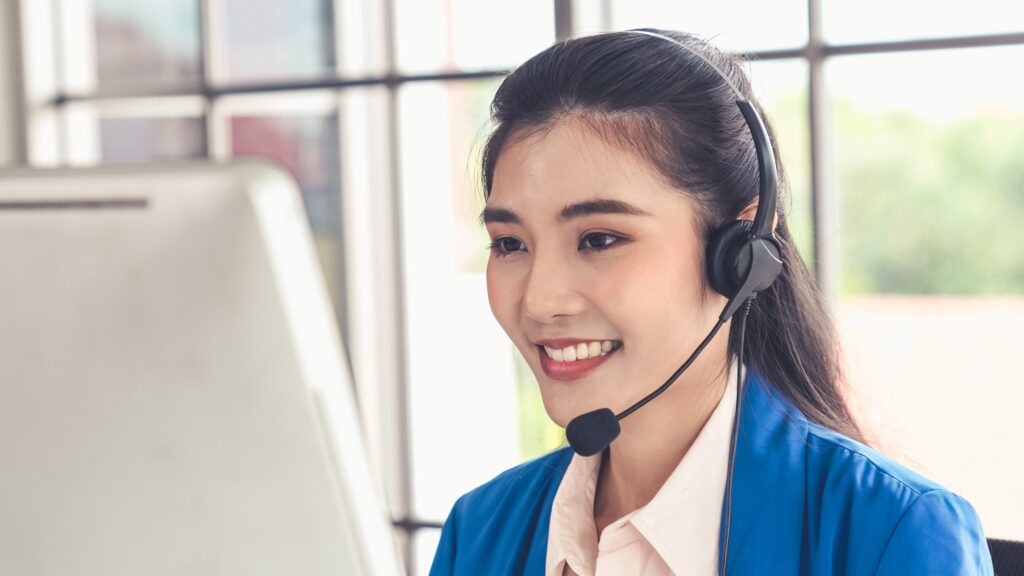 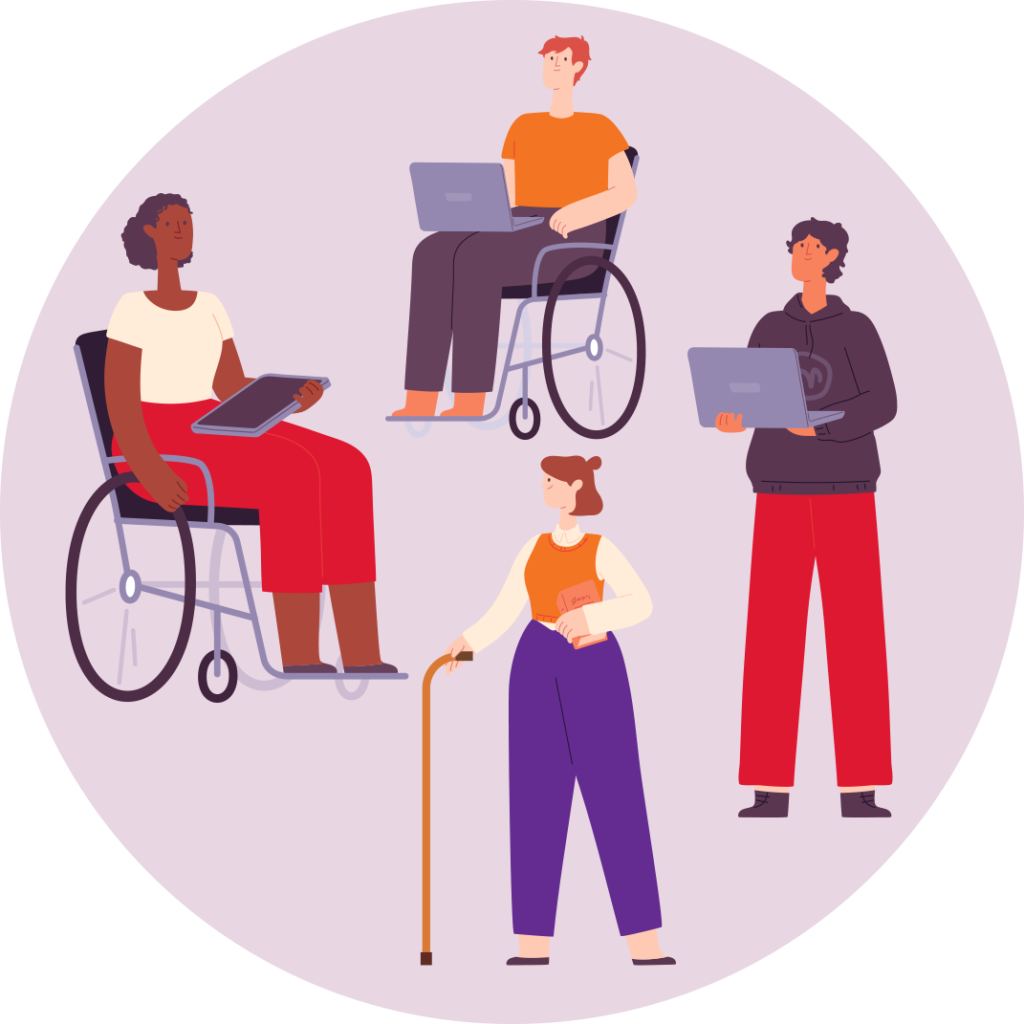 National Organization for Rare Disorders (NORD) is based in the USA and is a wealth of information for rare conditions.