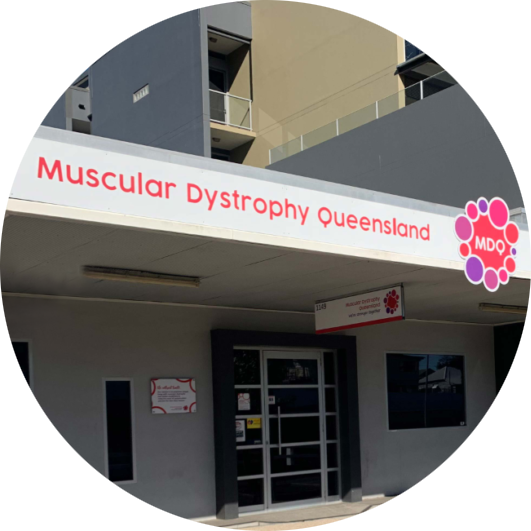 Our History, Mission, Vision and Values

In 1978 a group of families, concerned about the lack of assistance for their children, formed the Muscular Dystrophy Support Group. Without clinical or public recognition of the disorders the group began the challenging process of raising awareness, fundraising for equipment and services and supporting research that might one day find a cure.

Emeritus Professor John Pearn is a senior paediatrician at Queensland Children’s Hospital. For many years he served as Professor of Paediatrics and Child Health at the University of Queensland and the Royal Brisbane Women and Children’s Hospital. His research publications in international literature have contributed to child safety and welfare, clinical genetics, neuromuscular disease and medical ethics. During his career John Pearn also served as a doctor-soldier in the Royal Australian Army Medical Corps where he was promoted to Major General and became Surgeon General of the Australian Defence Force.

Professor Pearn has received numerous awards including the Order of Australia for service to medicine, particularly in the areas of paediatrics and medical ethics, to medical history, and to the community through injury prevention and first aid programs.  Muscular Dystrophy Queensland is honoured to have Professor Pearn as our patron. 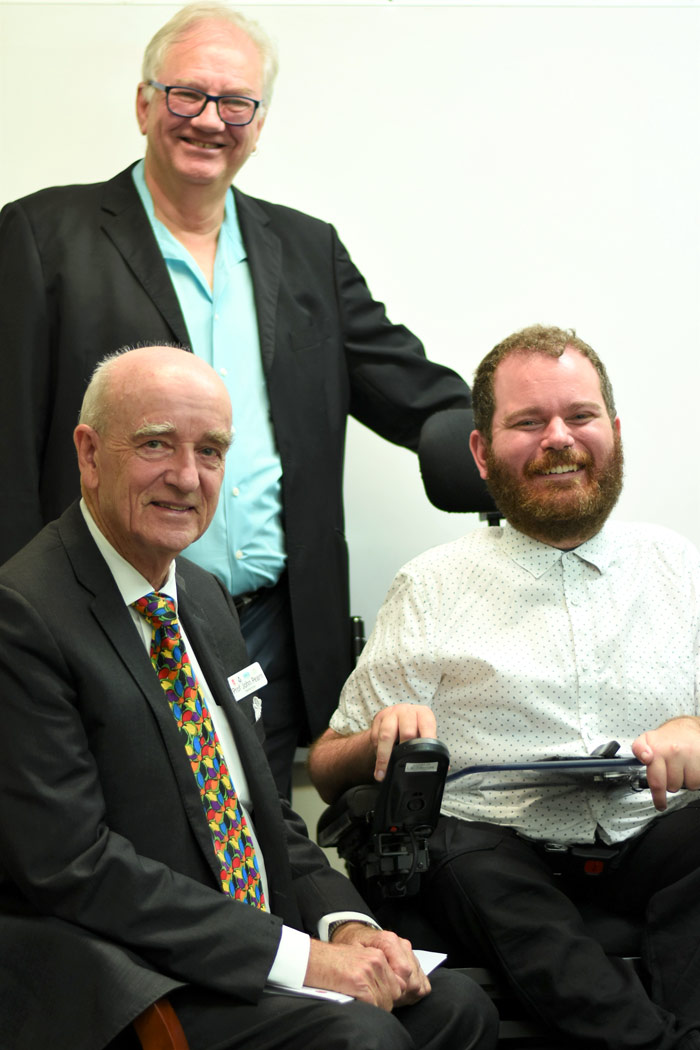 Life without limits for people with neuromuscular conditions.

Life without limits for people with neuromuscular conditions. 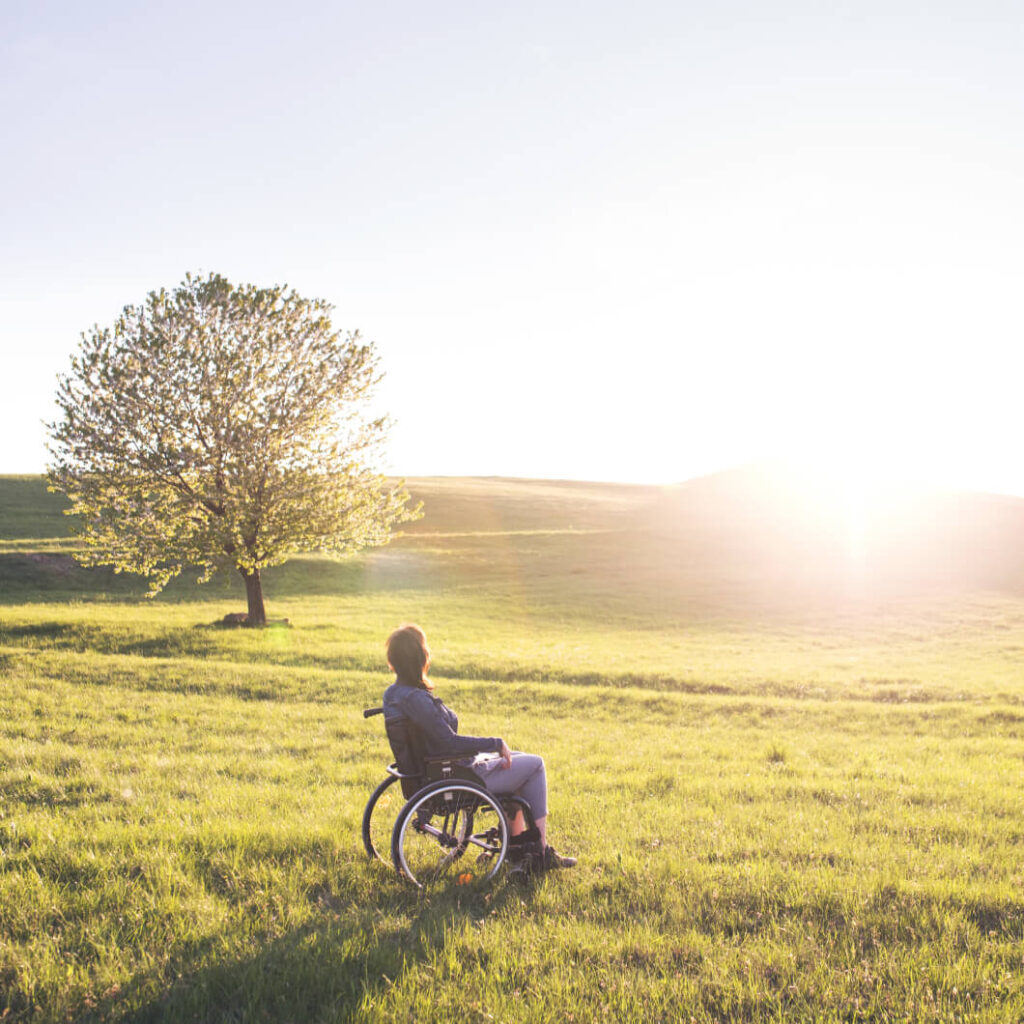 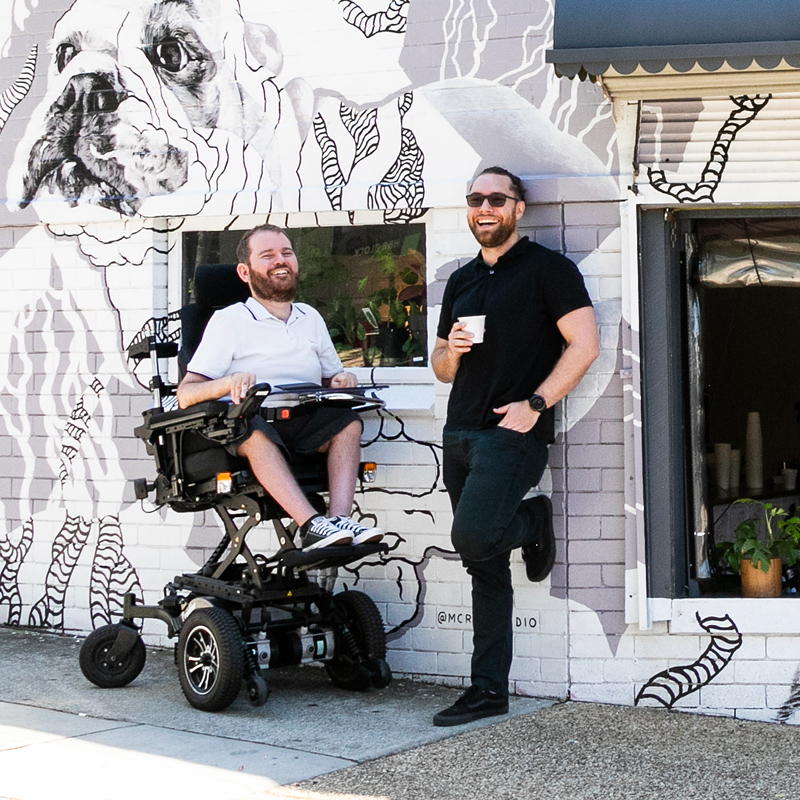 Muscular Dystrophy Queensland empowers people living with muscular dystrophy and similar neuromuscular conditions to make the most of opportunities and live the lives they choose.

SERVICE: We work with care, dedication and excellence to serve our neuromuscular community.

COMMUNITY: We are a diverse group: people living with neuromuscular conditions and those who support them. We value inclusion, connection, respect and shared experience.

WE ARE STRONGER TOGETHER.